Film night: We Can Win

Posted on December 10, 2013 by Jonathan Stevenson

Free film launch
“We Can Win: Stories from 50 years of struggle” 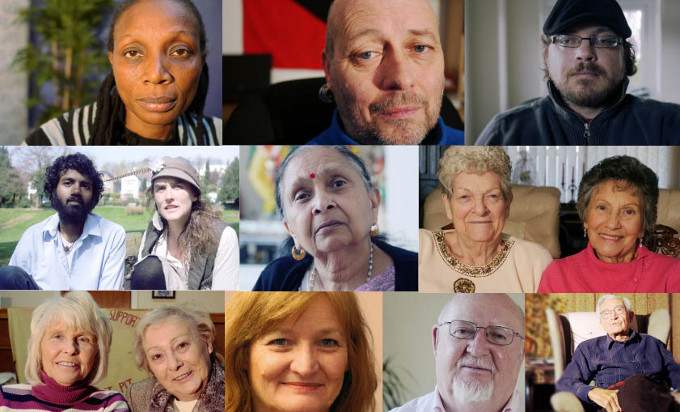 These ten moving and often funny short films document a proud 50 year history of campaigning, strikes, occupations, work ins and solidarity in the name of fair pay, decent jobs, and economic justice. The films are made up of interviews with key organisers, speaking about the tactics they used, what was successful, what wasn’t, and where they see the struggle for economic justice going today.

The film night will also feature a discussion with the film maker, and organisers from key current economic justice movements in London for a chance to talk about how social justice activists today can learn from the lessons of other movements past and present. With speakers from the 3cosas campaign, student strike solidarity and South London Anti-Fascists.

The films form part of the Economic Justice Project which aims to provide opportunities for people to learn about the basics of economics and the financial crisis, vital tools for social and economic justice activists. It also brings people together who have similar aims, but don’t usually work together. From global justice campaigners, to anti-cuts activists, there has never been a better time to recognise what we share and how we can strengthen each other’s work.